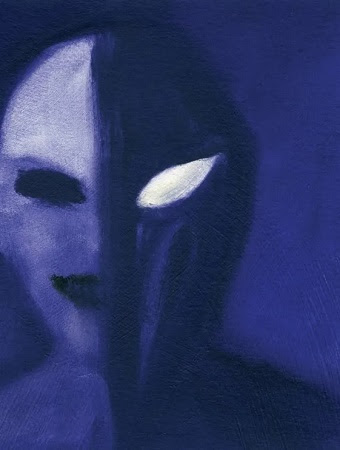 GET LAMP - Robb Sherwin (in English) 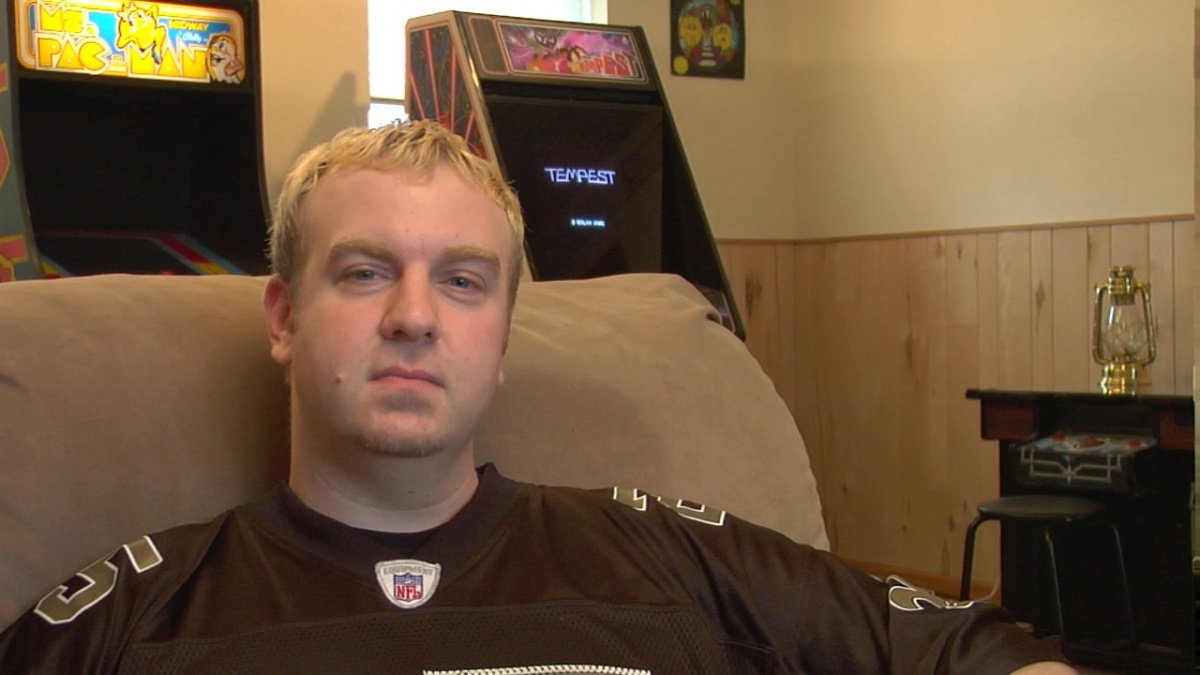 Robb Sherwin is an American author of interactive fictions known for his crazy games, in a very "B movies" spirit, sometimes a little bit on the edge of bad taste (a little bit over the edge) but authentically funny and above all showing a real talent of author, storyteller, in short writer.

I personally played Cryptozookeeper and Necrotic Drift, which I didn't manage to finish – it's on my bucket list – but which entertained me, made me laugh, and managed to hook me even with their puzzles; something quite rare.

He's currently working on a text-based RPG as always, called Cyberganked, which is a cyberpunk homage to the old Bard's Tale type games.

Robb Sherwin's games are written with the Hugo engine, which allows (like Inform but in a more advanced way it seems) to manage colors and display illustrations; and their visual content, their visual identity, is without a doubt one of the charms of his games, and something unique in contemporary IF.

– When he started playing interactive fiction, Sherwin was very pleasantly surprised by the quality of implementation and finish of the games produced by Infocom, Level 9 and Magnetic Scrolls.

– He distinguishes between the Infocom school and the Magnetic Scrolls school, which he discovered first, and which he says has (since it is an English company) an "English way of talking to the player" and a very specific English humor.

In the same way, but without any laudatory intention, and it's an understatement to say so, one could evoke this "very French" tone in the hexagonal text-based games of the early 80's: potty or even heavy humor, obsession for "sexy" situations, recourse to dubious wordplay, etc...

– He insists that this quality of Infocom and Magnetic Scrolls games inspires confidence in the player, that is to say, makes him understand that if he does not manage to progress in the game (by solving a puzzle, for example) it is due to his lack of reflection and not to a defect in the design of the game.

This is very important because the discouragement of the player, in an interactive fiction with a too limited syntax analyzer, can lead him to leave the game from the very first minutes.

– The feelies seem important to him because they extend the experience of the game beyond the computer and the very fact of playing. In particular, he cites the fictional texts provided with The Pawn or The Guild of Thieves, which have led him to offer the same kind of thing with his own games.

As far as I know (thanks for pointing this out, just in case) no French game offers this. These are interesting tracks for the future.

– Sherwin is one of the few authors to produce physical copies of his games, and to succeed in selling them: thus the 50 copies of Necrotic Drift were sold, first on his personal website, then on Ebay.

– Sherwin says that once he knew it was possible to make text-based games, he never wanted to do anything else, even though it was an idea that had never occurred to him before.

– He explains that the very functioning of interactive fiction allows him to develop certain aspects of his stories, more than he could in a novel where you can't "fit everything in" without losing the thread and where it is necessary to maintain a high level of attention from the reader at all times. In a F.I. it is possible to take advantage of the actions that the player will attempt (examining this or that object, testing this or that action) to say things, to develop things as sides of the general story.

– About his game Necrodic Drift, Sherwin recalls that it came out (admittedly not long ago) before Shaun of the Dead and the remake of Dawn of the Dead, and all the hype around zombies. The game was meant to be a tribute to Romero's movie (which also takes place in a shopping mall, but with only zombies, while in Necrotic Drift the whole horror bestiary appears). But also as a sentimental story, since the relationship of the player-character with his girlfriend is in the foreground of the game.

– As a player, he resorts to walkthroughs. "Bad at puzzles"; almost word for word what Michael Gentry also says about himself.

– Adam Cadre is one of his favorite authors, and he calls Interstate zero the best F.I. since the Infocom days.

– His favorite "puzzle" is a moment in the game Knight Orc where you have to kill an NPC and he stole an item from that NPC to follow him to get it back, to a place where there was a vampire. Vampire who attacked the NPC, settling the matter. Sherwin doesn't even know if this was planned in the game's script or if it was a coincidence, but he cites this anecdote as the first example in his life of the concept of emergence in a video game.

– Robb Sherwin says of himself: "I'm into the fiction part of interactive fiction". He defines himself as a storyteller, about people, not things – as opposed to "scientific" I.F. with complicated machines and mechanisms of all kinds like in Hadean Lands by Zarf. He gives the example of Necrotic Drift, which has one rather simple puzzle, and the rest is about talking to NPCs and exploring.

– Getting players to enjoy meeting the NPCs and reading the dialogue in his games is one of Robb Sherwin's big goals, and he says he wants to share with players the good times he's had with friends in the past; friends who inspire his NPCs and even lend them their faces, on screen.

– Indeed, Sherwin says he likes to go out and take pictures with his friends and then include them in his games as NPC portraits; explaining that when many NPCs are presented to the player in a short time (I assume he is talking about the exposition scenes) it is easier for the player to remember them if they can attach an image, a portrait.

– He also describes it as a nice way to share with friends a hobby that is often difficult to understand for those around you, and for X reasons, very lonely.

This leads me to wonder why, especially in this day and age when all this is very easily achievable from a technical point of view, we don't find "studios" creating F.I. With one or more coders, but also musicians, photographers or illustrators, why not actors for the voices, etc. I'm not talking about professionals hired for the occasion, since FI usually doesn't generate any money, that's quite unrealistic. But groups of friends, or people who like to jam on itch.io decide to work together, for the glory? 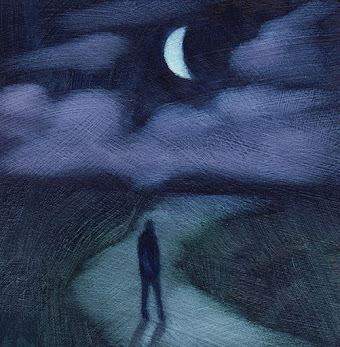